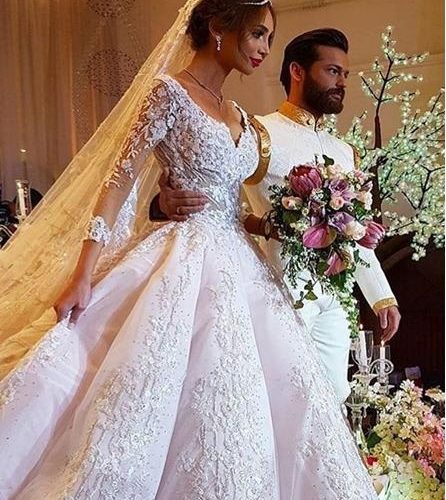 During the week prior to the wedding, the bride goes every day to perform a ritual called Hammam, which consists of steam baths that allow both physical and spiritual purification.

The wedding celebration takes place over three days, the first night a separate party is held, that is, the bride celebrates with her friends and the groom does the same with his group of friends. Then comes the consummation. The groom’s friends kidnap the bride in a symbolic way and lead her to the house of her future in-laws, to the bridal bedroom.

The groom recites some passages from the Koran in front of her, then removes the veil and kisses her forehead, the mother-in-law offers her future daughter-in-law a tray with milk and dates as a welcome gift and a group of keys and bread as an offering of your new home. 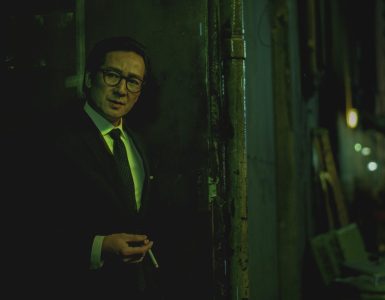 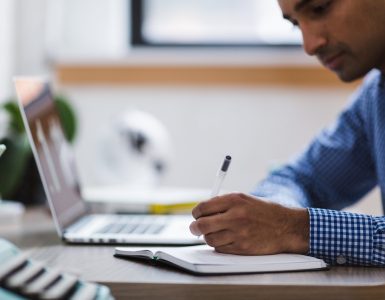